Chief James F. Blair reports that over the last 72-hour period the Morgan City Police Department responded to 91 calls of service. The following person(s) were arrested as the result beginning on 4/24/2020:

Detectives with the Morgan City Police Department Narcotics Division conducted a traffic stop in the area of Highway 182 and Roderick St. for a traffic violation. The driver of the vehicle was identified as Tyson Roshawn Alexander. A computer check revealed the vehicle Alexander was driving did not have current insurance and registration. During the traffic stop, Alexander was found in possession of marijuana, heroin, and drug paraphernalia. The heroin was suspected for sales with a street value of $1,650.00 He was placed under arrest and transported to the Morgan City Police Department for booking and incarceration. 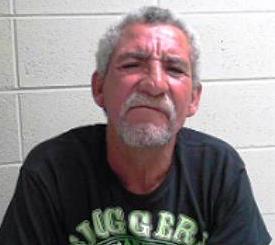 JALEN D. ALLEN WAS LOCATED AND ARRESTED IN LAFAYETTE ON THE ACTIVE WARRANTS FOR HIS ARREST HELD BYTHE MORGAN CITY POLICE. 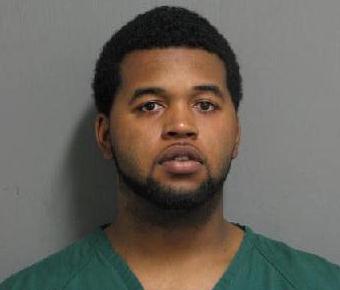 Charges: Conspiracy to Distribute Marijuana
Conspiracy to Introduce Contraband into a Penal Facility
Conspiracy to Possession of Marijuana
Violation of Uniform CDS Law (Drug-Free Zone)
The Morgan City Police Department Detectives Division is searching for Jalen Deontre Allen in regards to an investigation. On June 04, 2017 detectives began an investigation involving contraband attempted to be introduced into the jail facility. During the course of the investigation, detectives uncovered evidence linking Allen to the crime. Warrants were prepared Allen’s arrest. Anyone knowing the whereabouts of Jalen Deontre Allen is asked to please contact the Morgan City Police Department Detectives Division at (985)380-4605.