Chief James F. Blair reports that over the last 24-hour period the Morgan City Police Department responded 32 to calls for service. The following person(s) were arrested as a result beginning on 05/14/2020 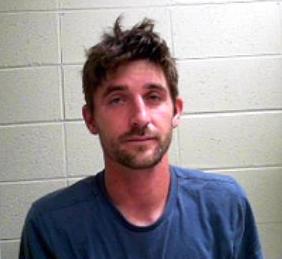 Officers were called to a Third St. residence due to removing a subject.  Officers located the subject walking near the residence.  During the investigation, officers learned that the suspect Brett Sanders had committed a battery at the residence.  Sanders was also in possession of a bag that was searched after officers were given consent.  Officers located a small zip lock bag that contained suspected Marijuana along with pills.  Officers also located suspected Synthetic Marijuana on Sanders.  Sanders was placed under arrest and transported to the Morgan City Police Department for booking.