Chief James F. Blair reports that over the last 24-hour period the Morgan City Police Department responded to 48-calls of service. The following person(s) were arrested as the result beginning on 9/1/2020 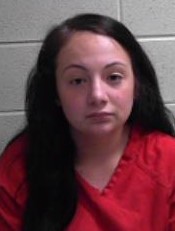 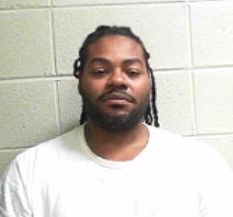 Charge: Driving on Right Side of Road
Aggravated Flight from an Officer
Aggravated Obstruction of a Highway
Licensee to have a License in Immediate Possession

Narcotic Detectives with the Morgan City Police Department conducted a traffic stop in the area of Highway 182 and U.S. 90 for a traffic violation. Detectives identified the driver as Joseph J. Jessie. During the traffic stop, investigators observed Jessie attempting to conceal suspected illegal narcotics. Jessie then placed his vehicle in drive and accelerated away from officers. He fled west on U.S. 90 and was later involved in a crash with a second vehicle. He was taken into custody, and a warrant check revealed the 16th District Court held an active warrant for his arrest. He was transported to the Morgan City Police Department for booking and incarceration.  Xavian Marquis Dunn, 23 years of age, Address-Main St., Bude, MS., was arrested on 9/1/2020 at 11:48 P.M.

Officers were called to an address on Allison St. for a disturbance. Upon the officer's arrival, they learned Xavian M. Dunn had committed a battery on his dating partner. He was placed under arrest and transported to the Morgan City Police Department for booking and incarceration.