Chief James F. Blair reports that over the last 24-hour period the Morgan City Police Department responded 46 to calls for service. The following person(s) were arrested as a result beginning on 09/03/2020: 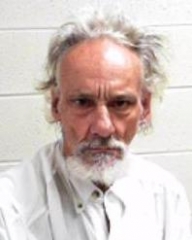 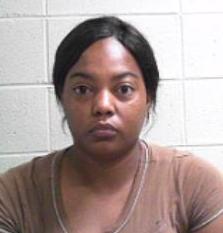 Officers observed Robertson driving a vehicle and knew of a warrant from the 16th JDC drug court.  Robertson was stopped and found to have a suspended driver's license.  During the investigation officer located suspected Heroin and drug paraphernalia.  The vehicle she was driving did not have insurance and displayed a stolen license plate.  Robertson was booked into the Morgan City Police Department. 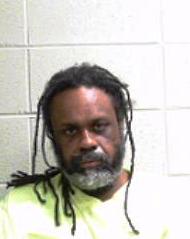 Burgess was stopped by officers after observed him speeding in the area of Hwy 182.  During the investigation officers located suspected crack cocaine and drug paraphernalia. 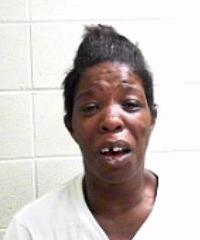 Officer were called to a parking lot on Hwy 70 due to a suspicious vehicle.  Officer located Bagley and another subject and spoke with them.  Officers observed Bagley appear to be smashing something with her foot.  Officers at that time located suspected Methamphetamine.  After a K9 search of the area, officers were also able to locate suspected marijuana.  Bagley was placed under arrest and transported to the Morgan City Police Department