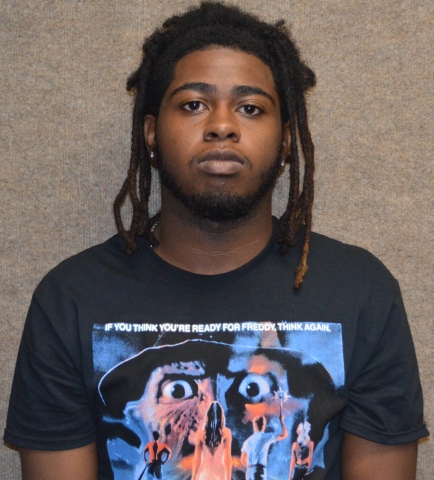 One of the suspects in the recent vehicle burglaries in the Lakeside area who originally identified himself as Kendrick Demourelle of Slidell, LA was found to have given investigators a false identification. According to reports, while conducting routine booking procedures it was found that the subject identifying himself as Demourelle was actually Tyler P. Hartley of Slidell, LA. It was also found that Hartley held active arrest warrants for his arrest through the Slidell Police Department and St. Tammany Parish Sheriff's Office for Simple Burglary. The information on Hartley was updated where he was processed with the correct name. Hartley was booked and incarcerated in the Morgan CIty Jail.