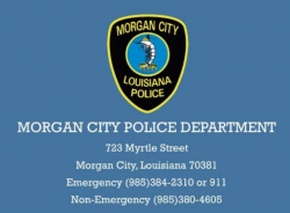 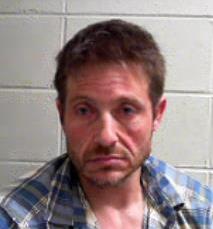 A patrolling officer observed a vehicle fail to stop at a stop sign at the intersection of Elm Street at Marguerite Street. The vehicle then turned onto Ninth Street where it was observed traveling out of its lane of travel. A traffic stop was conducted and the driver identified as Joshua A Falgout. During a traffic investigation, reports indicated that Falgout's behavior aroused the officer's suspicions that Falgout was invovled in illegal drug activity. A search of the vehicle was conducted when officers located suspected marijuana and methamphetamine. Morgan City Police Department Narcotics Detectives continued the investigation which led investigators to a Sycamore Street residence which was believed to be where Falgout resided. A search warrant for the residence was obtained and executed when investigators located more suspected marijuana which was believed to be packaged for distribution.  Reports indicate that investigators also located drug paraphernalia, suspected indomethacin and a firearm. The location of the incident was within the area of a drug free zone in violation of controlled dangerous substance laws. Falgout was arrested and transported to the Morgan City Jail where he was booked and incarcerated.